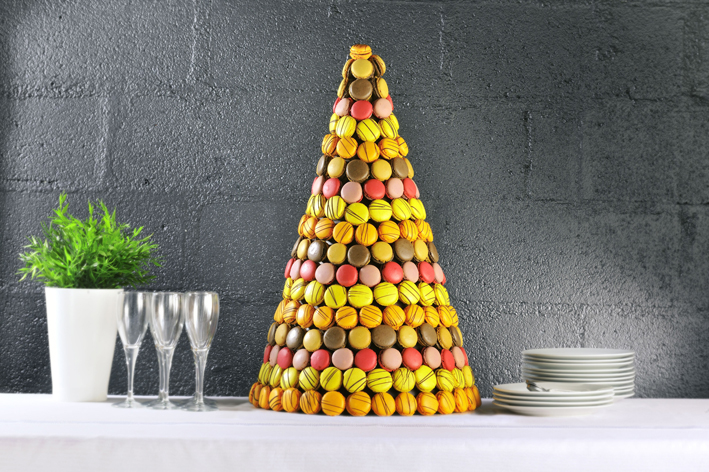 Demand soars in the UK for Tipiak authentic French macarons

The taste for Tipiak French macarons has soared in the UK, with sales increasing by more than 24% year on year.

Ahead of Macaron Day 2018 on 20th March, the pâtissier has reported that if all the Tipiak macarons sold in the UK in 2017 were laid end to end, they would measure 95 times the height of the Arc de Triomphe.

The increasing popularity of the macarons has been attributed to a range of reasons, including the unique taste and recipe used by the skilled Tipiak pâtissiers in France, the different varieties available, which feature classic macarons, contemporary pop macarons, and the chocolate macarons collection, and the current fashion for afternoon tea in the UK.

In addition, the Tipiak macarons are also gluten-free (with certification from the French Coeliac Association) and are suitable for vegetarians, which appeals to those with a range of dietary requirements.

The rise in social media use and the fashion for snapping eye-catching images has also led to an increasing awareness of the delicate French delight, helping to ensure that consumers just can’t get enough of the genuine macarons.

And with Macaron Day on 20th March fast approaching, demand is likely to continue to grow.

“Demand has shot up over the past two years for authentic macarons and we are thrilled to see how popular the Tipiak macarons are in the UK foodservice sector. Because Tipiak macarons have a significantly higher almond content than most other macarons in the marketplace, they have a better flavour, are less brittle/fragile and are also less sweet. This is bang on trend for those consumers who are willing to pay a little bit more for a smaller, better quality, tastier and more enjoyable treat.

“All foodservice operators have to do is simply ‘thaw and serve’.”

Tipiak has a dedicated and passionate team of experienced pâtissiers using their expertise to create and hand-finish the superb range of ‘thaw and serve’ gluten-free macarons in different flavours and finishes.

The Macaron Day tradition was established in 2005 in Paris as a partnership among local macaron patisseries to celebrate the French macaron and give back to local charities. In 2010, French macaron shops in New York City also began organising similar events, with other cities in the United States following suit, along with additional places around the world – holding events around the same time in March. 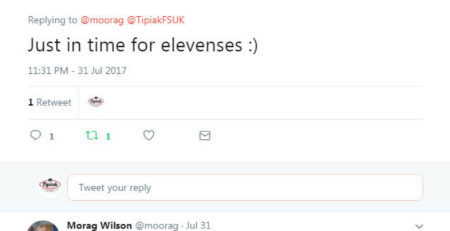 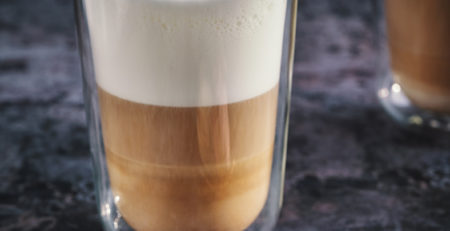 Tipiak macarons are the perfect accompaniment to coffee, tea and other hot or cold beverages and are the ideal... read more

We have been shortlisted for a Product Excellence Award!

We are delighted to announce our Exquisitely French Pop Eclairs have been shortlisted for The Caterer Product Excellence Awards.... read more 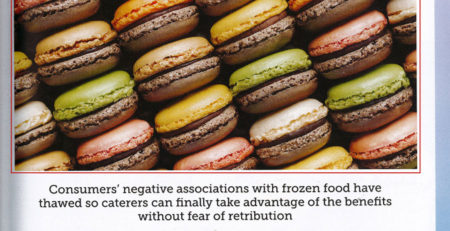 As seen in TUCO Magazine 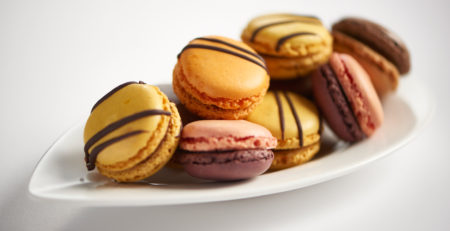 Tipiak has received Gluten Free certification from the French Association of Gluten Intolerance for its range of exquisitely French... read more 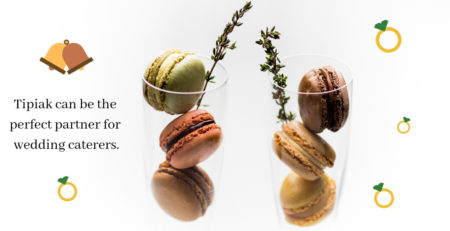 Say ‘I do’ to Tipiak as your wedding catering partner 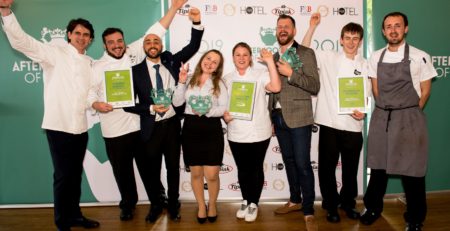 Congratulations to all the winners of the Afternoon Tea of the Year awards 2019 sponsored by Tipiak. The winners were... read more 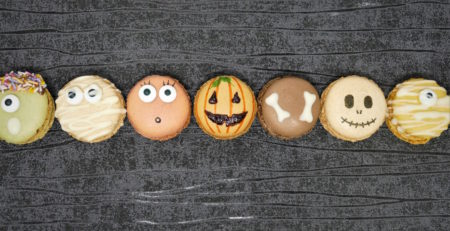 Sweet dreams, not nightmares – add your own decorations to turn Tipiak’s exquisite gluten-free macarons into the ideal treat this Halloween

Adding your own decorations to French pâtissier Tipiak’s delicious range of macarons will ensure your Halloween-themed parties, events and... read more 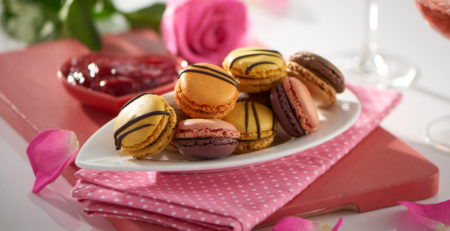 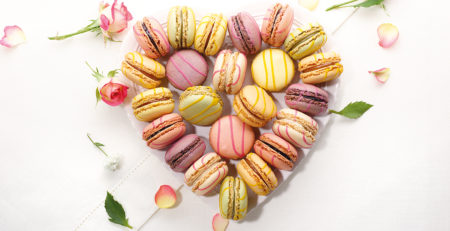